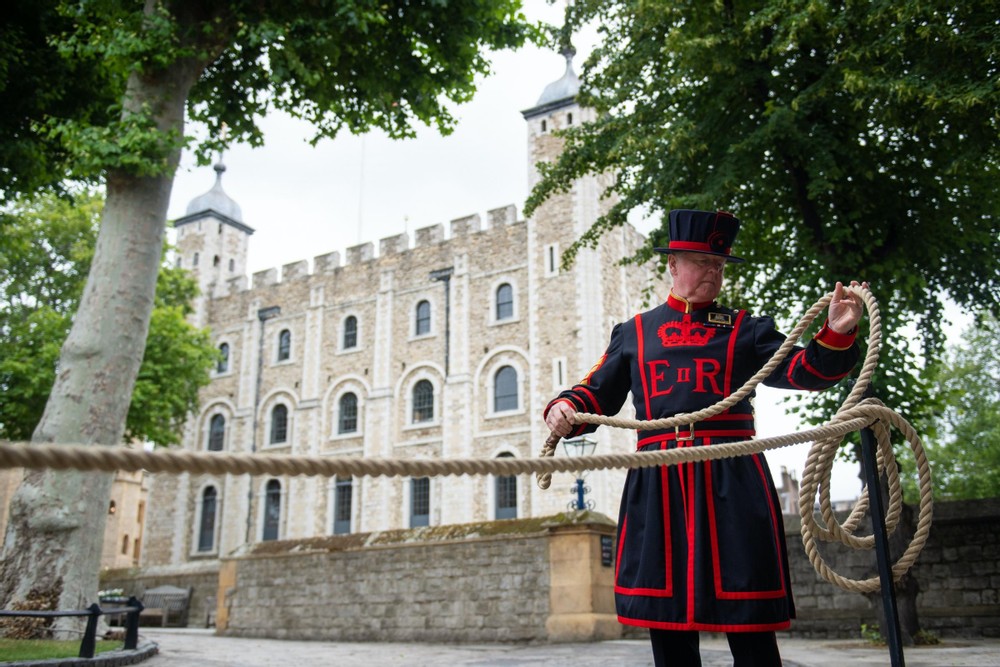 The Tower of London had 3 million visitors in 2019 (aah the good old days before Covid shut down travel and tourism)! The Tower attracts so many visitors because of it’s fascinating, frightening history and it’s remarkable size, structure, and legends. There are many reasons to go see this amazing place for yourself. At LetzGo we have several London tours, so read on!

We must admit we think our VIP tour of the Tower of London is something special. Our expert local guides give you interesting and entertaining historical commentary and anecdotes for two and a half hours. You also get a private encounter with one of the famous Yeoman Warders (a.k.a. “Beefeaters”), but you also get early morning admission to the Tower of London, the White Tower and the Crown Jewels. You even get a chance to enter the Raven House as an additional highlight. We offer all this to small group sizes to keep the experience intimate and authentic.

Still not convinced you should visit on your London tour? Let us share with you some of our favourite facts about the ever fascinating Tower of London:

Next time you are planning your travels and adventures and you are searching for the best London tours, remember LetzGo City Tours. We can offer your an exclusive and authentic experience with the VIP Tower of London tour ,with added highlights of having a private encounter with a Beefeater and much more!