Imagine being able view the ancient Book of Kells without fighting the crowds. The Book of Kells was described in the 11th century archival records as 'the most precious object in the western world', and its cultural and historical value has only increased since then.  This Celtic manuscript has stood for 1,200 years as the greatest example of medieval illumination!  Your expert local English speaking guide will help you understand the books origin when in the Exhibition “Turning Darkness into Light” where you will learn and explore its rich ornamentation, intricate symbolism and how the book was beautifully and meticulously illustrated using a special painting technique. Your guide will also explain its meaning and merit as an artistic masterpiece.  From here you will visit The Old Library at Trinity College with its world-renowned, vaulted Long Room holding 200,000 of its oldest books, many of these historic treasures. In addition see the 15th century “Brian Boru Harp”, named after Ireland’s famous 11th King and Warrior who serenaded his troops into battle with his musical talents as well as see an original copy of the Declaration of Irish Independence read out at the beginning of the 1916 Uprising.

The next stop on your tour is Dublin’s historic heart - Dublin Castle. (The name Dublin is derived from what was once the Black Pool of the Castle (Dubh Linn). Originally built in the 13th century - on a site previously settled by the Vikings - it has been a military fortress, prison, treasury, court of law and was the seat of English power in Ireland for 700 years! Rebuilt in the 17th, 18th, 19th and 20th centuries, Dublin Castle enthralls all who enter her gates. On this fully guided exterior tour, you will stroll through the gardens viewing the original Record & Octagonal Towers as well as the Upper & Lower State Yards with their many architectural highlights. Along the way, your engaging guide will share vivid tales of intrigue and mystery that make the Castle’s history come alive.

Continuing on, you will visit Dublin’s 18th century, red-bricked George’s Street Arcade.  This popular shopping district historically Victorian, but today the almost 50 stores and restaurants offer a vibrant and exciting, trendy mix. With something for everyone, this might be your place to find that special souvenir after your tour. And what would a visit to Dublin be without paying your respects to the beloved statue of Molly Malone, the mascot of this beautiful Georgian city. And if you're brave, sing a few bars of the favorite song! 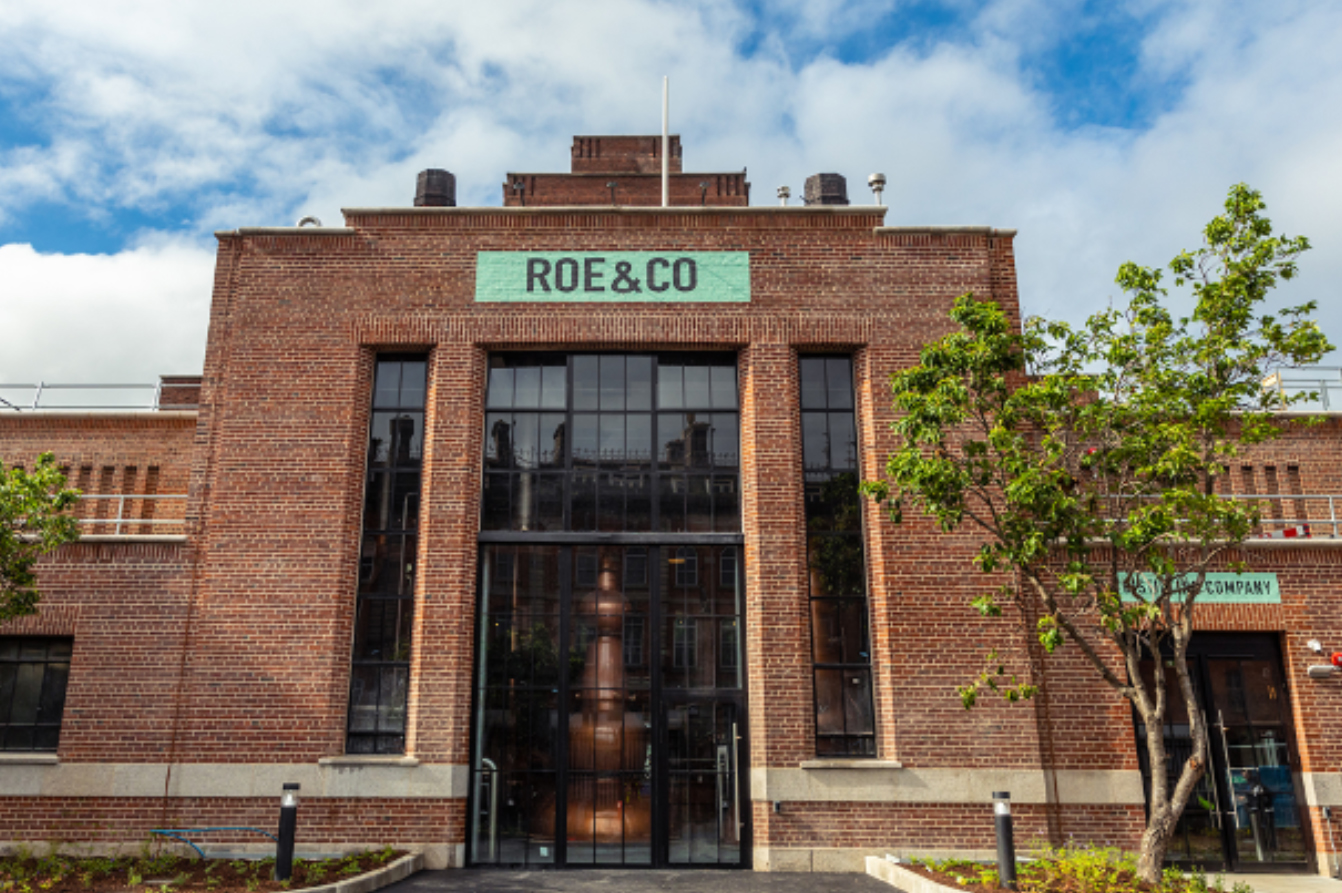 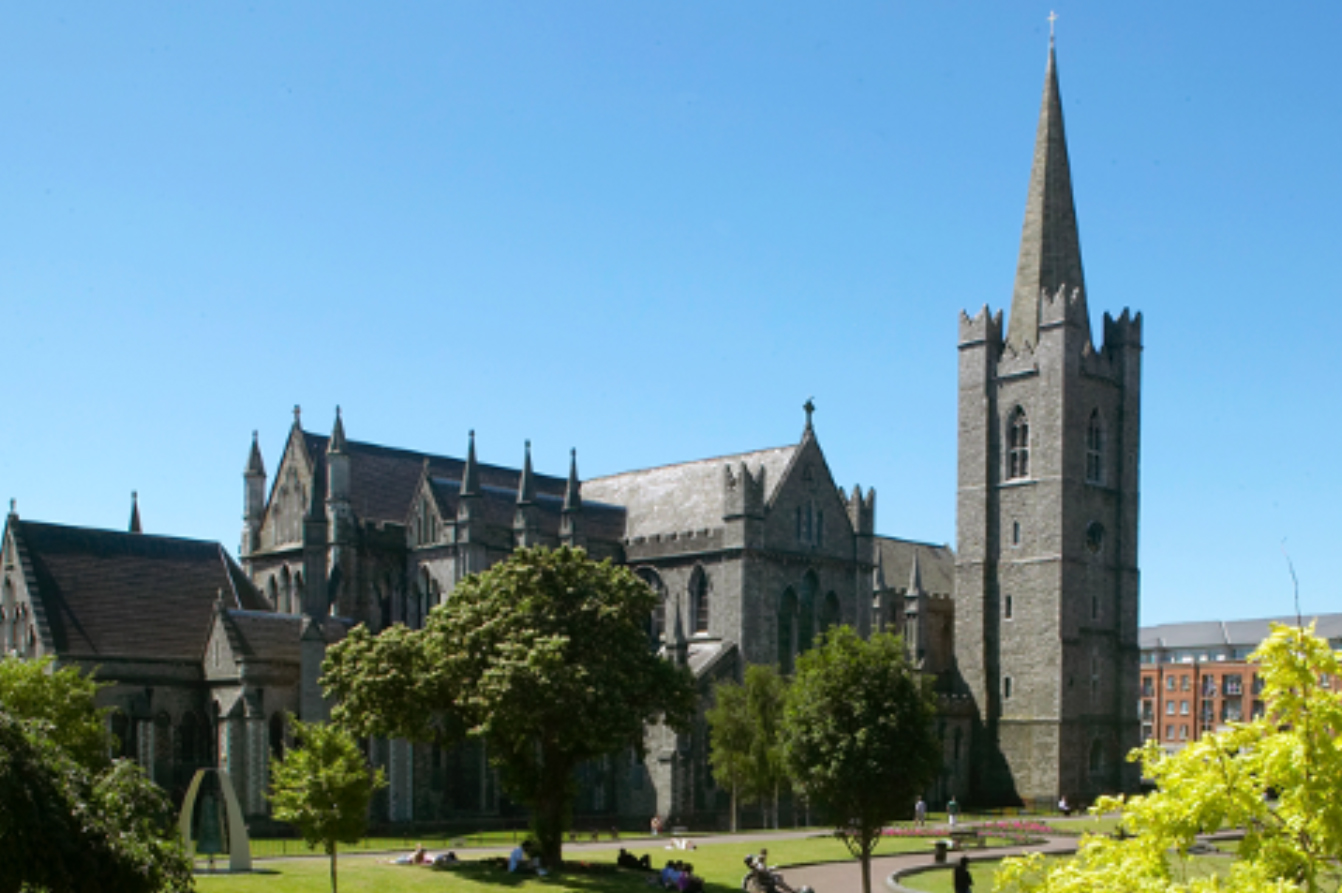 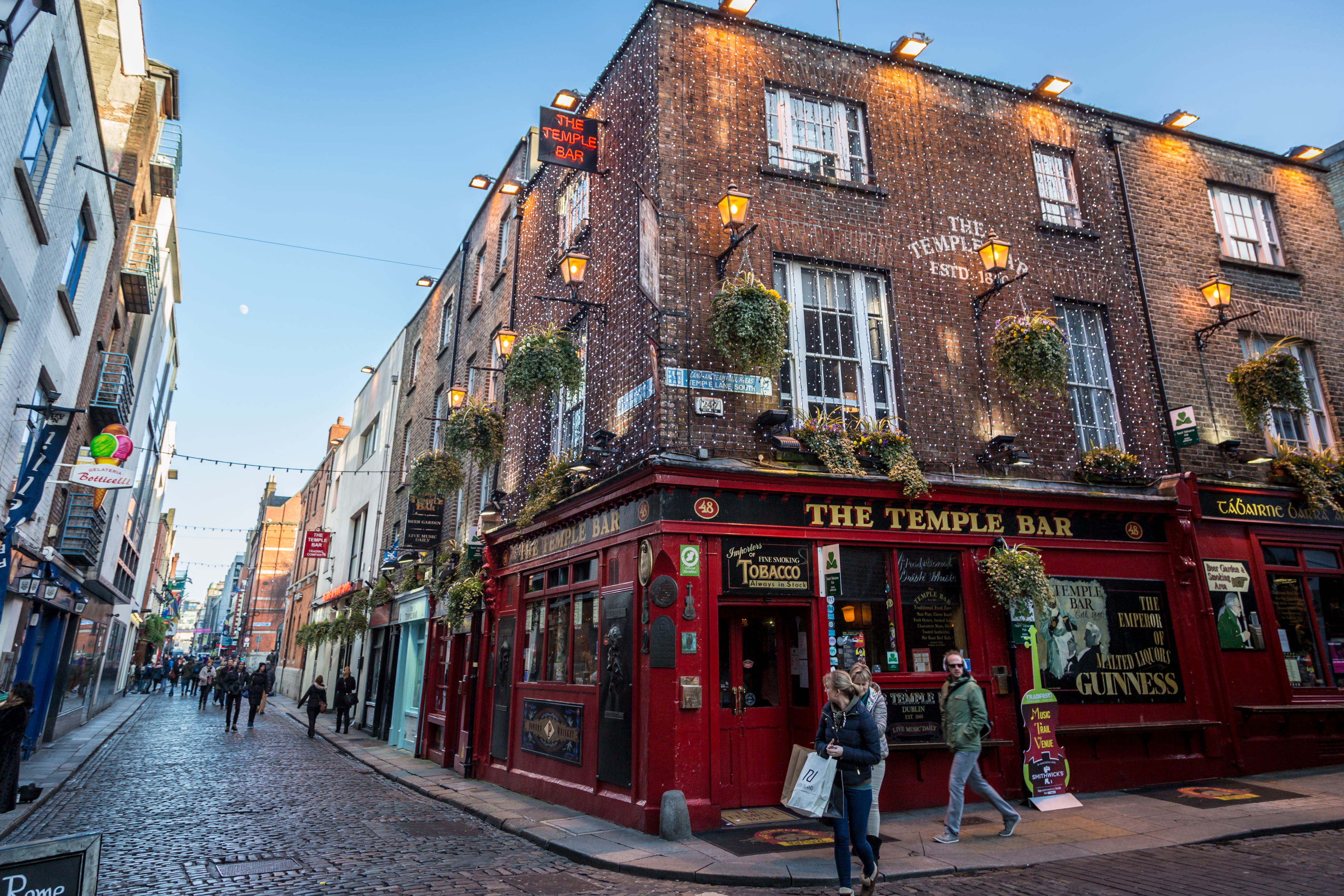 On this fully guided walking tour of Dublin city’s must-see top 10 highlights, this tour traces the history of Dublin and Ireland from the ancient tomb builders to the rise of Irish culture. Packed full of incredible insights and up-close historical visits including the 13th century Dublin Castle and the 10th century Christchurch, this interactive 2 ½ hour tour is the essential guide into Dublin city and Irelands fascinating history. 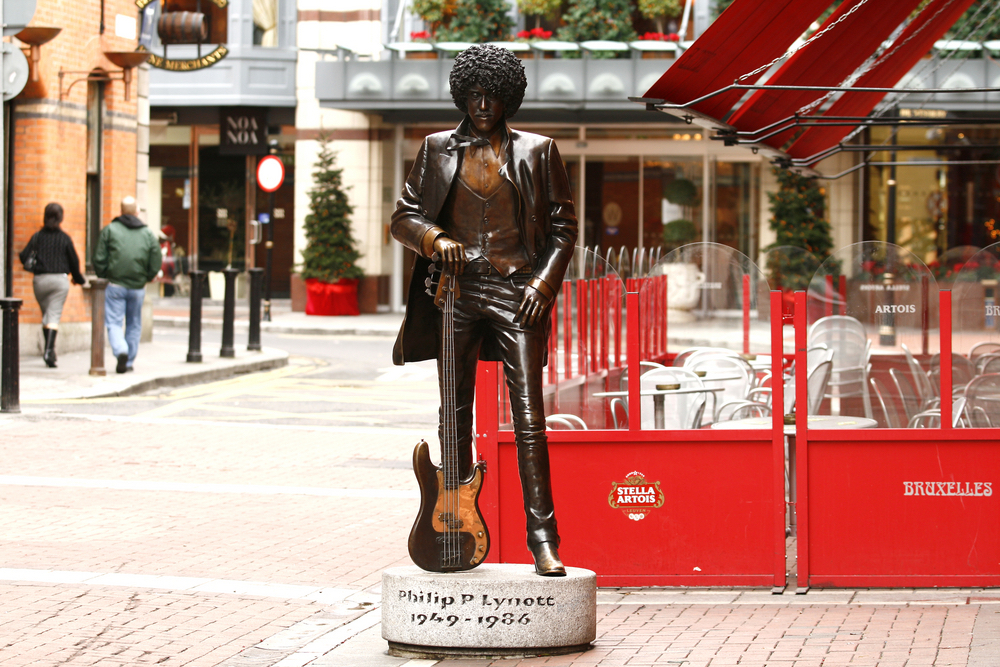 Take a crash course on two subjects of great cultural and economic importance to Dublin: rock ’n’ roll and Irish whiskey. Walk the streets of Dublin with a guide who’ll lead you to locations with connections to well-known Irish musicians, from Thin Lizzy to U2. Plus, enrich your knowledge of Ireland’s signature spirit during a guided tour and tasting at the Irish Whiskey Museum. 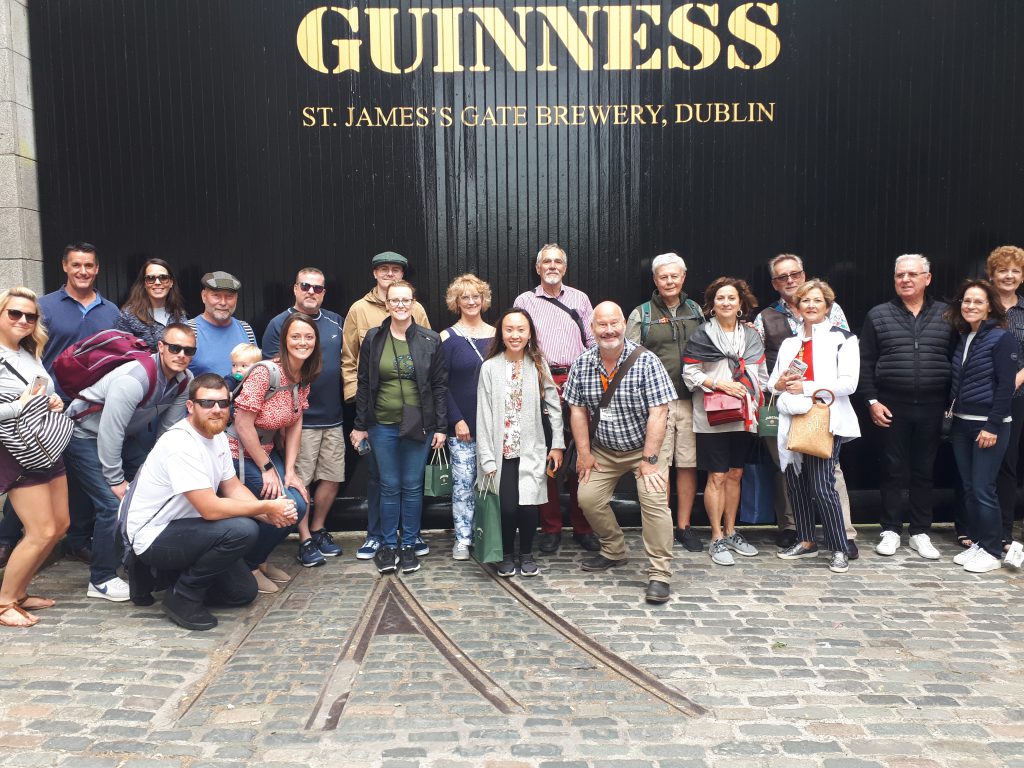 This Irish experience tour is a top attraction double header – offering you the opportunity to combine two of Ireland’s top attractions with fast-track entrance to both the Guinness Storehouse & to Ireland’s premier Whiskey attraction: The Jameson Whiskey Distillery Bow Street. This fascinating and fun skip-the-line tour offers an Irish experience like no other with ‘No Wait’ and ‘No Hassle’. 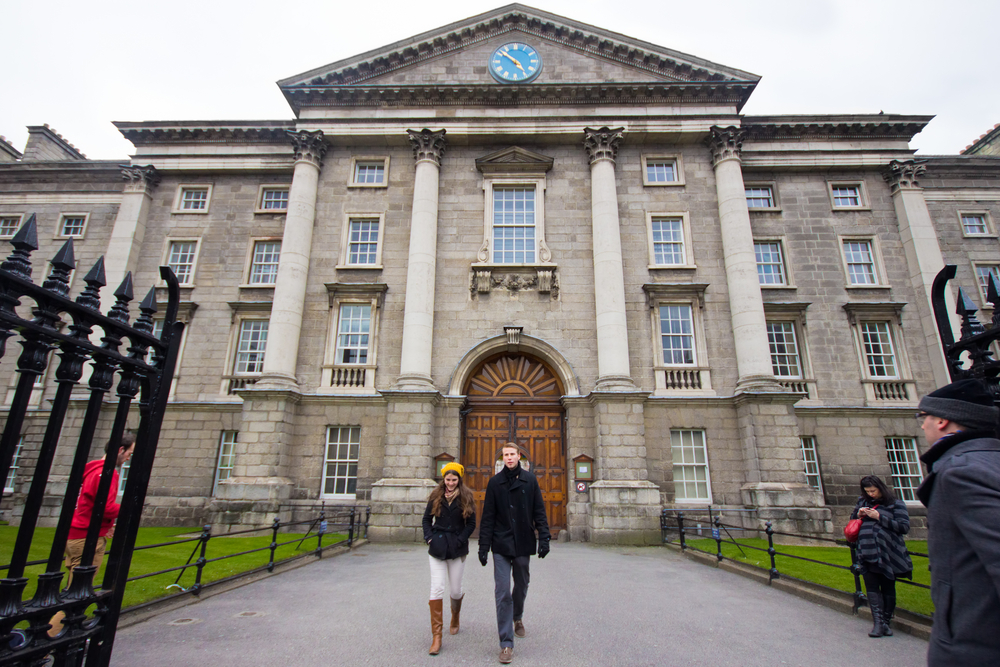 Experience the fascinating, ancient Book of Kells and the magnificent Old Library of Trinity College without competing with a crowd, thanks to our Early Access. Then, together with our expert guide, continue on to explore the 13th century Dublin Castle’s imposing exterior and beautiful gardens. 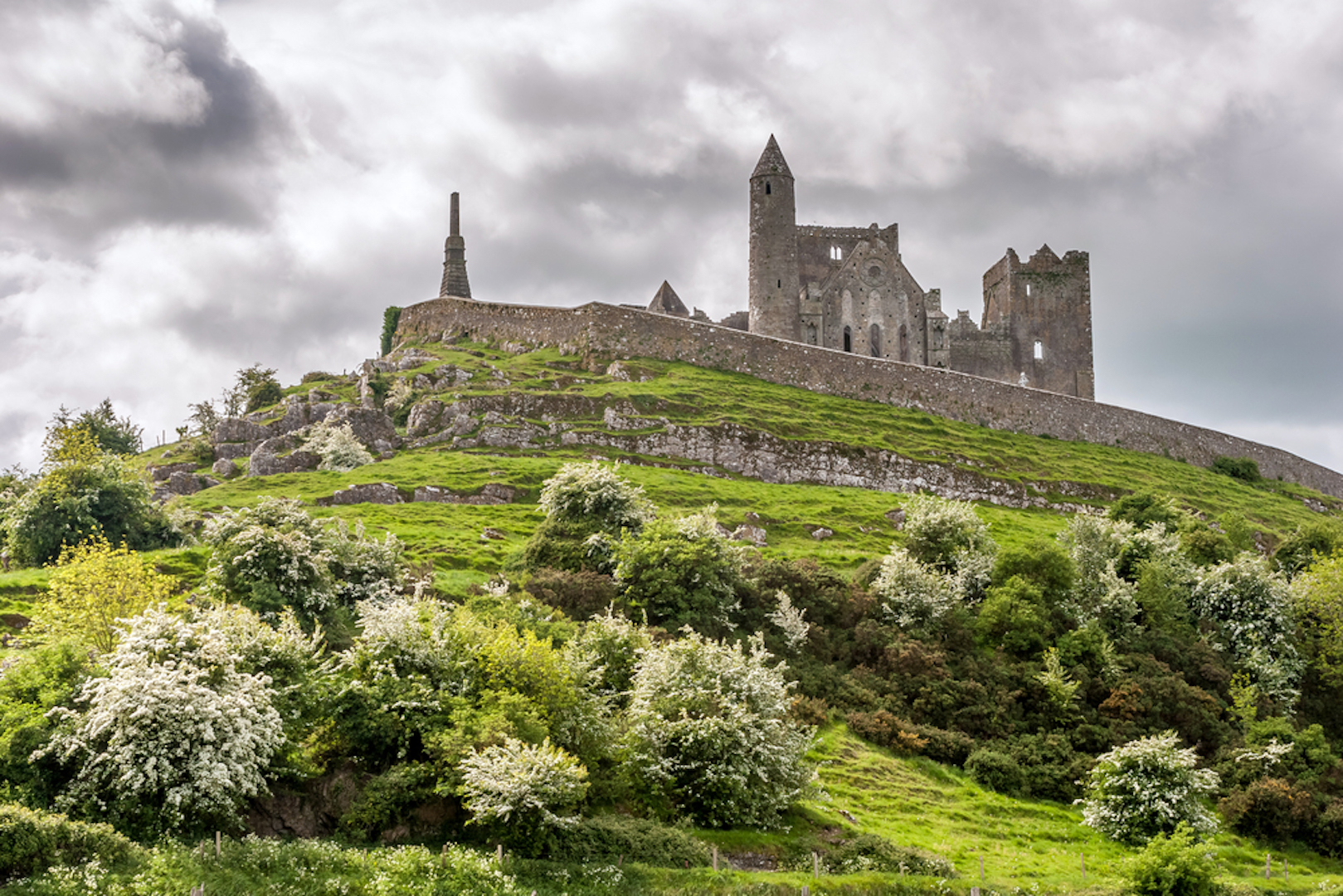 Have you ever wanted to find your Irish ancestry?  Tracing your green roots is easier than ever with LetzGo City Tours exclusive “Who do you think you are” type tour. Our tour is led by expert guide trained in Irish Family History Research, who will guide guests to fast track any search to discover their Irish roots and family story. 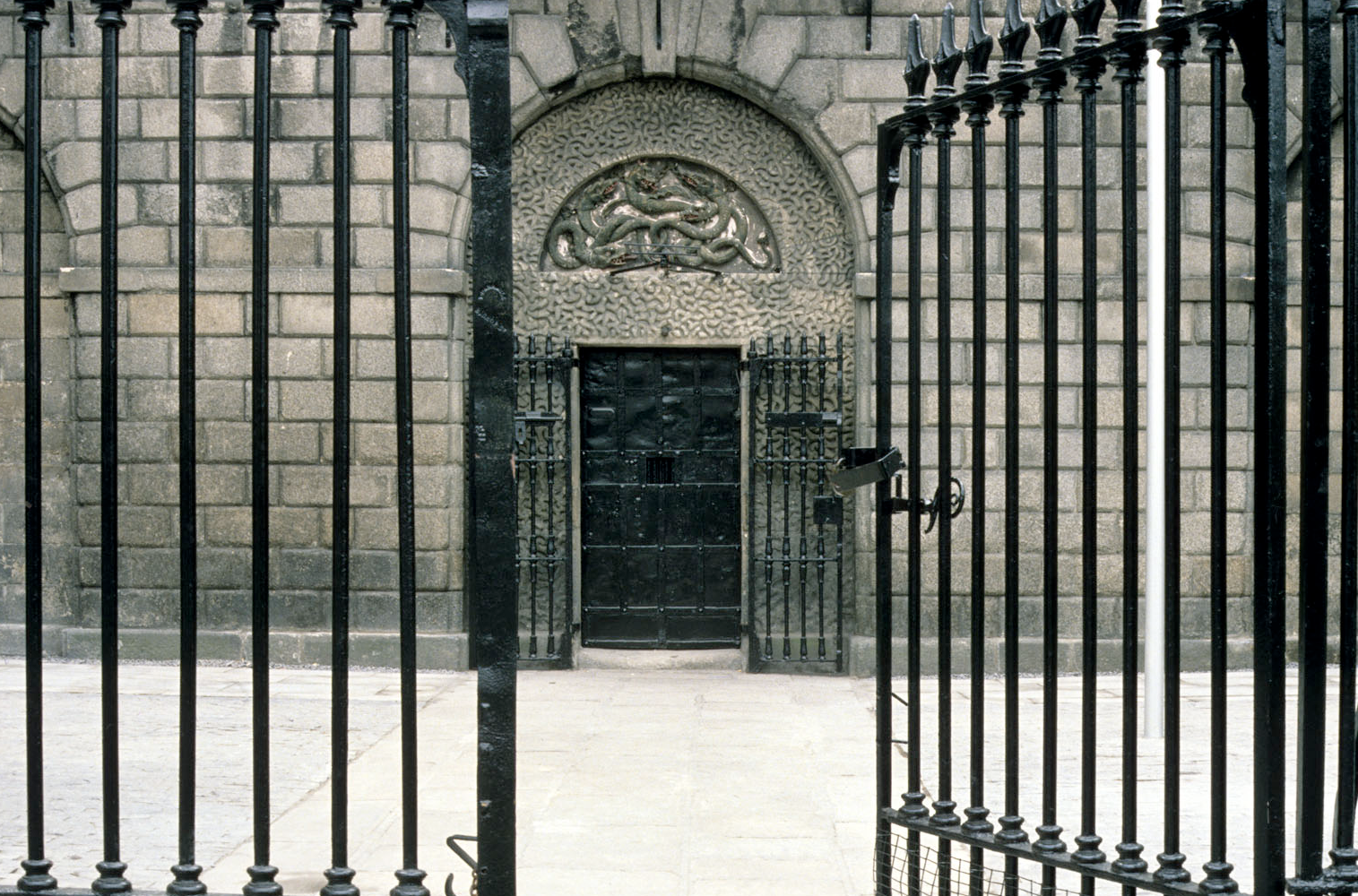 Discover the fascinating history of Kilmainham Gaol and the role it played in rallying the Irish people to pursue independence on this fully guided walking tour. A beautiful and moving additional tour highlight is a visit to the Irish National War Memorial Gardens, one of the most famous in Europe, stunningly located along the banks of the River Liffey. 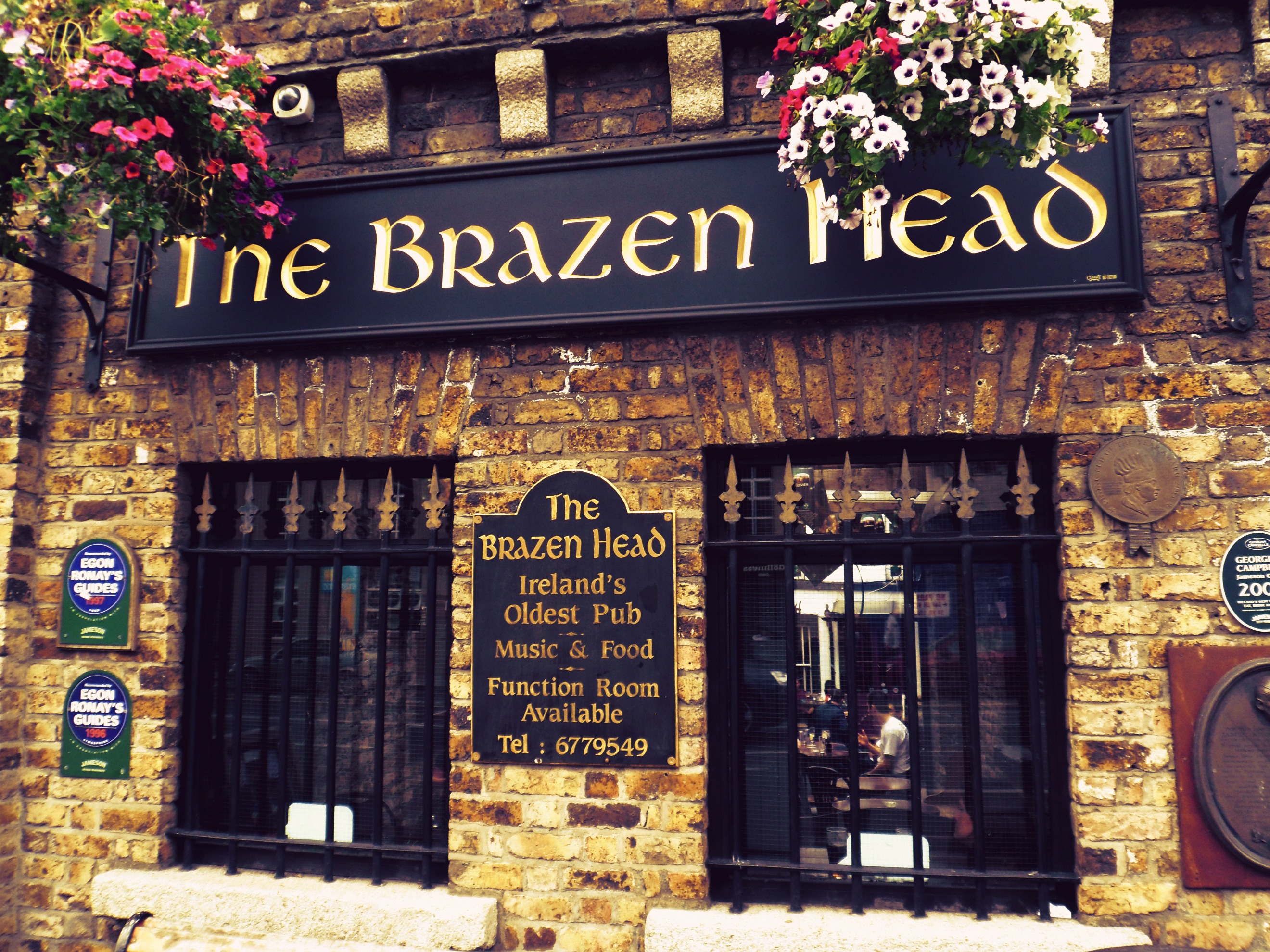 If you want a tour that combines the best of Irish history and pub culture, then look no further. This 2.5-hour tour combines culture and great Irish “Craic” the Irish word for fun. 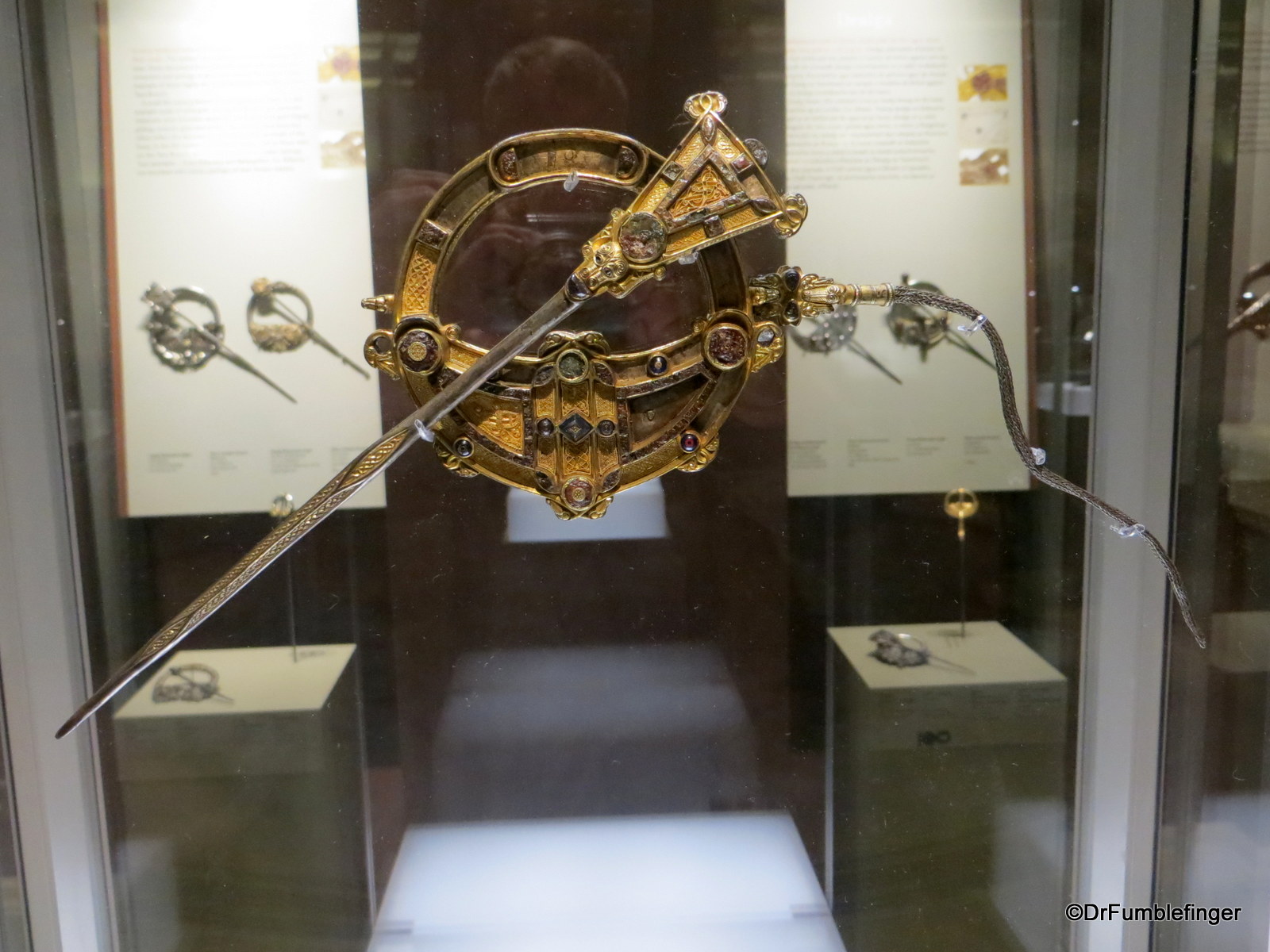 Our best of Irish history tour includes fully guided access to the National Museum of Ireland and Treasury as well as other iconic Dublin highlights. This extraordinary tour is led by an expert English speaking guide who specializes in Irish history and culture showing you the most important curated highlights of Ireland’s premier museum where you’ll see and experience so much more than you could on your own.