Discover and learn about the stories and secrets at the heart of Britain’s government during the Second World War as Churchill and his inner circle plotted the route to Allied victory. In 1940, the Germans bombed London continuously for 57 days and nights. As you will learn on this tour, nothing could derail the spirit of the British, whose can-do attitude helped them not only survive the war but to rebuild the city of London.

Enjoy an extraordinary walk that takes you through the events that left much of London in rubble during the second world war. With your expert guide, follow the line of destruction and hear tales of outstanding heroism. Stand outside buildings where scars are still visible and hear how the bravery of ordinary men and women saved much of London including the iconic St Paul’s Cathedral from destruction.

Next, see the vast collection at the Imperial War Museum, including official documents, photographs and videos, military vehicles, aircraft, and military weapons. Originally opened in 1920, after World War II the museum grew and expanded its collection. Today it has one of the best collections worldwide, offering visitors the possibility of seeing an atomic bomb, a human torpedo, tanks, and military aircraft.

Be immersed in the story of Britain at war, from World War One to the present, through a collection of 10 million items – from guns to planes to medals to cyanide pills. Your guide will escort you on a crafted itinerary affording you the opportunity to maximize your tour time and concentrate on the most important and interesting exhibits 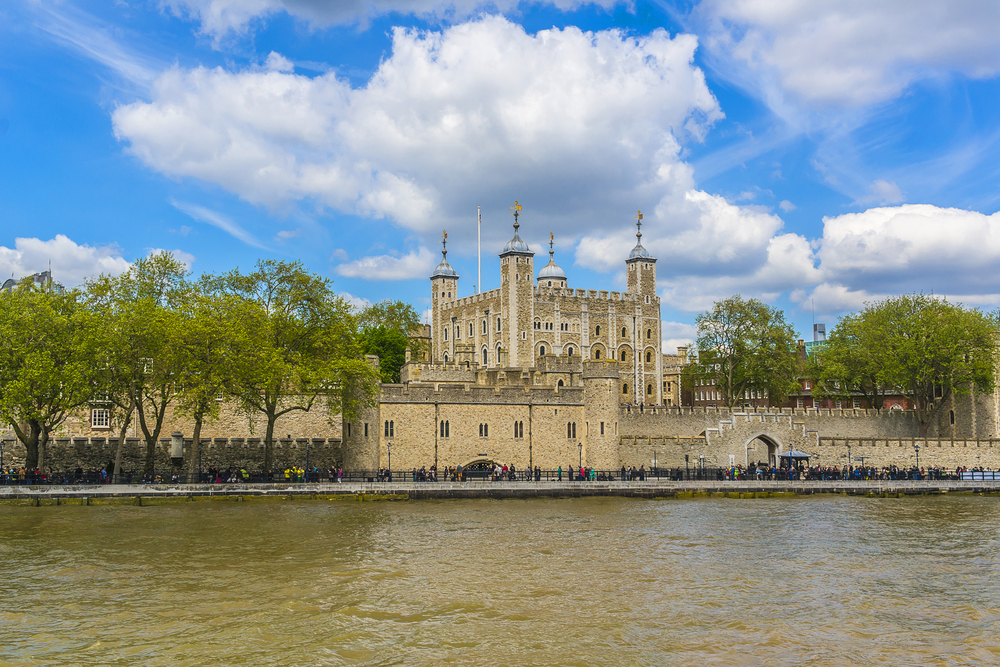 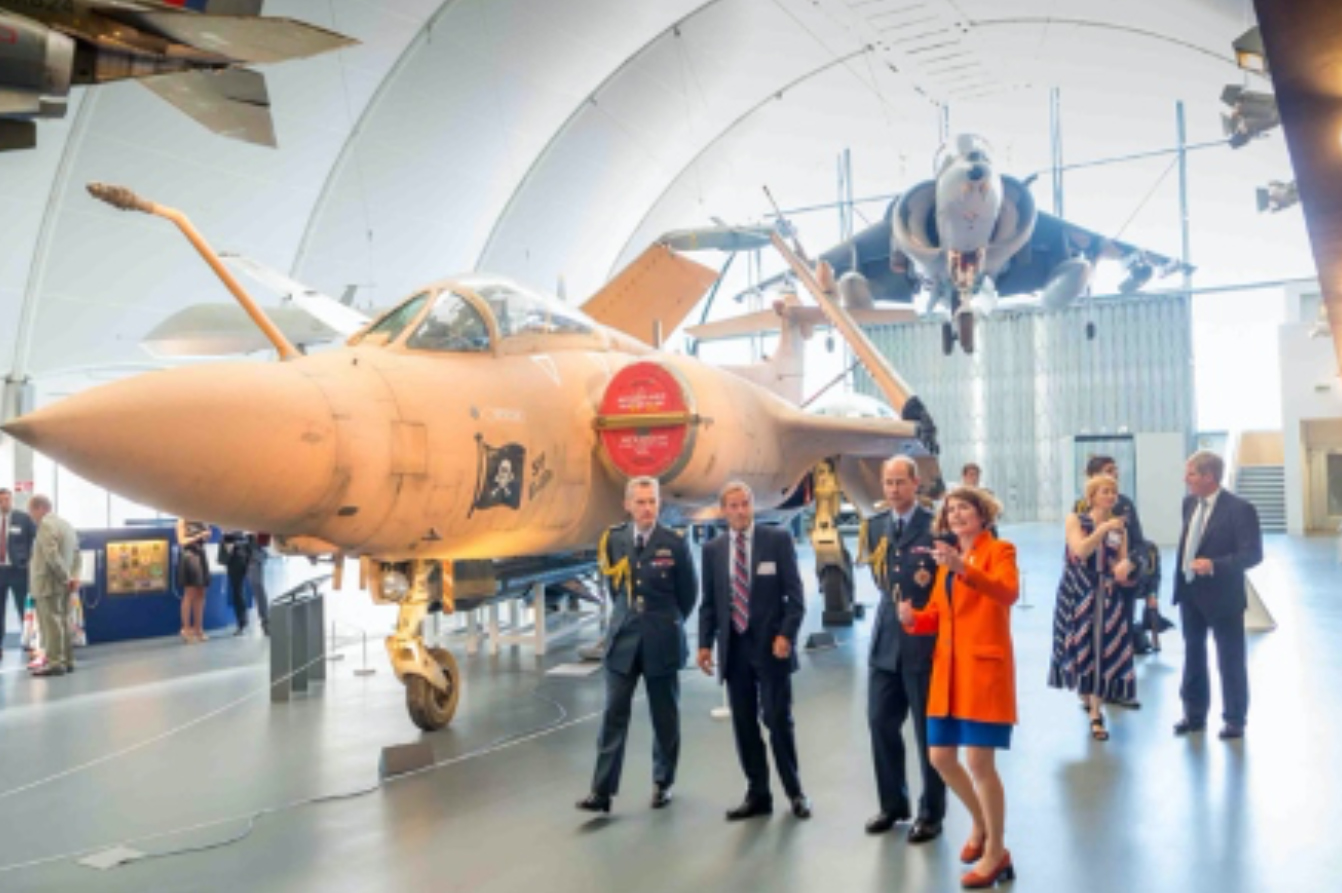 This fully guided tour provides an intriguing tour of the London RAF Museum, it’s highlights and legacy. Featuring the best of Museum exhibits in addition to a one-of-a-kind thrilling opportunity to see an original Spitfire up-close, this incomparable tour experience is led by a local London professional guide and aviation enthusiast, featuring unprecedented insights into the heart of Britain’s command of the skies during some of the world’s most dramatic air battles. 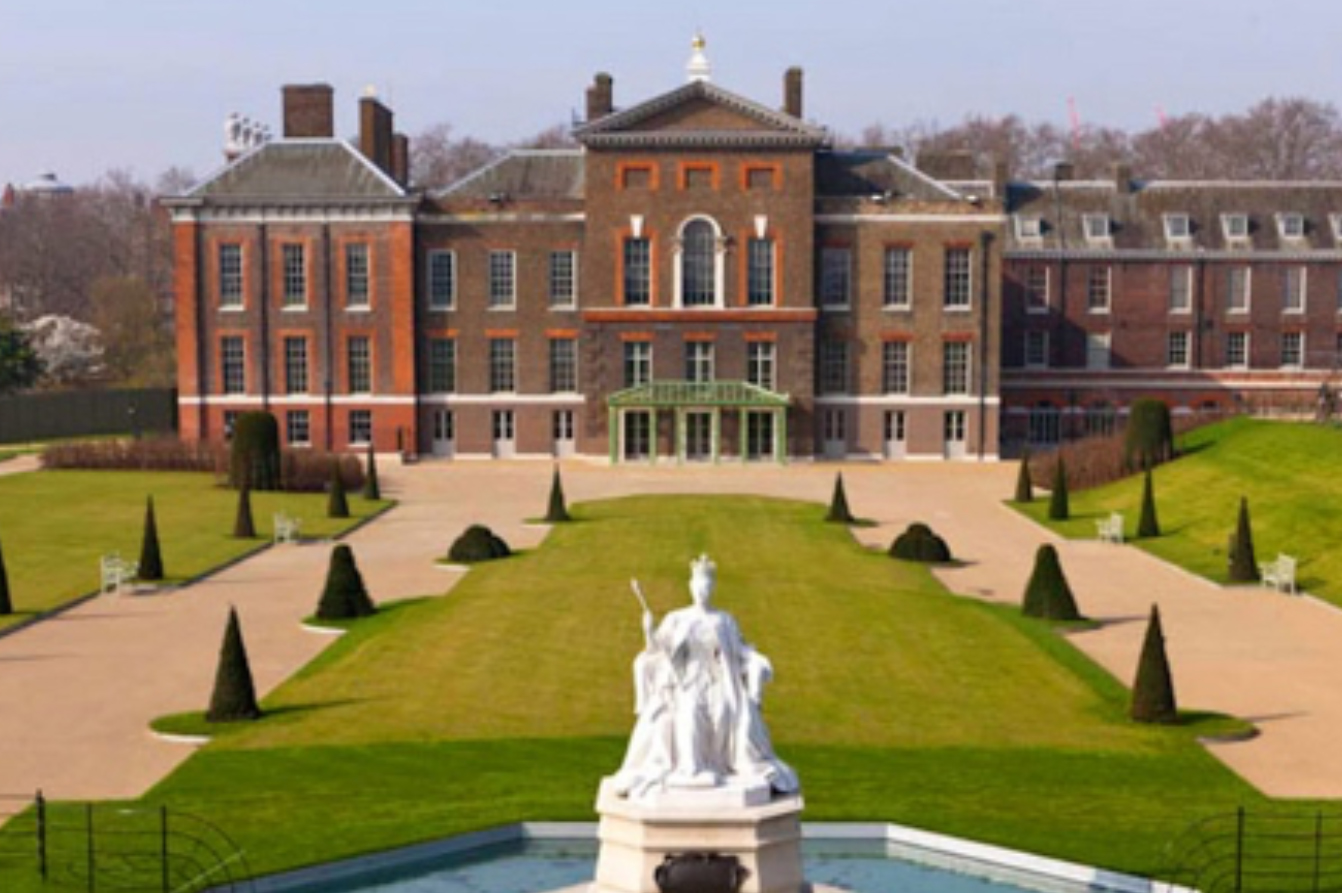 With our easy access, you’ll enter Kensington Palace for an exciting tour of this incredible Palace, birthplace of Queen Victoria and home to royalty for over 300 years including Prince William & Kate, the Duchess of Cambridge who presently live in the Palace. Walk in the footsteps of royalty including Victoria’s re-imagined childhood rooms and the King’s & Queens State Apartments as well as visit the Royal Gardens while enjoying a beautiful stroll in the most wonderful royal setting. 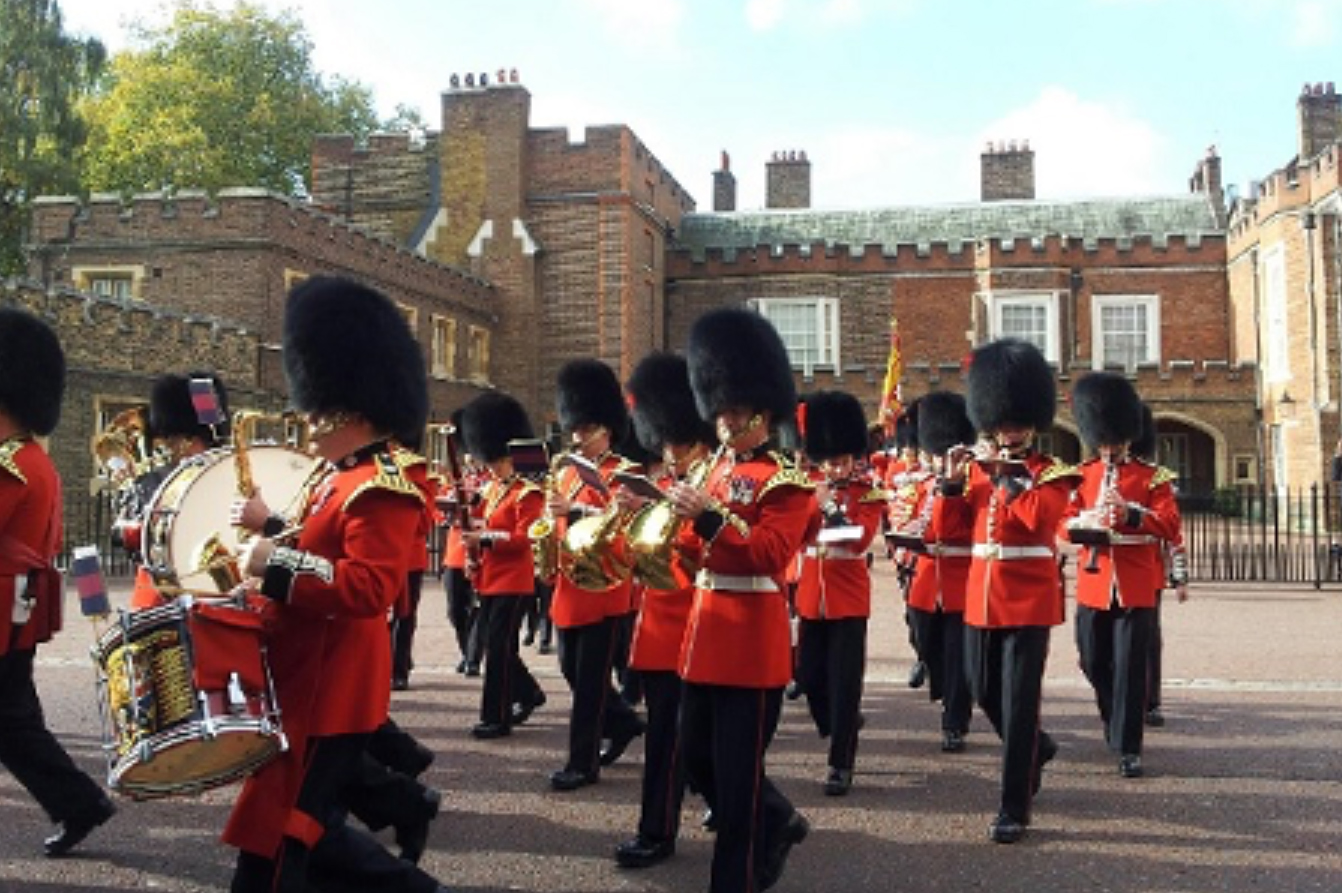 Experience the unmissable British tradition come to life on this fully guided Changing of the Guard small group tour of London. Enjoy the best views of this spectacular ceremony with the Queen’s Household Cavalry while your guide explains the ceremony details followed by a spectacular fully guided walk of the highlights of Westminster including Westminster Abbey, Big Ben, Westminster Bridge, Downing Street and London Eye. 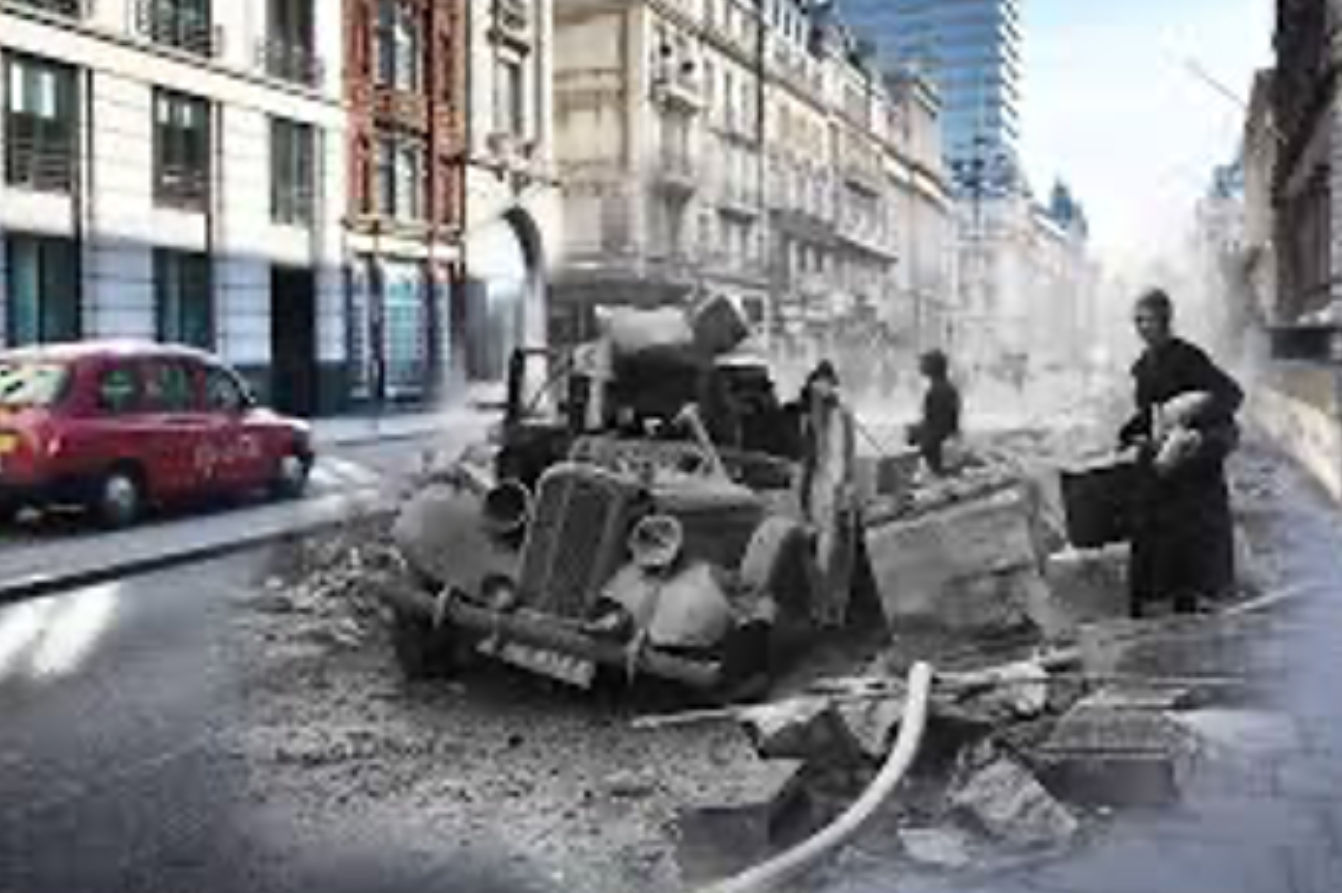 Learn about Churchill who lead Britain to victory in WWII while you walk the streets that were destroyed during the destructive blitz. See history brought to life right in front of you by your guide during this detailed tour. 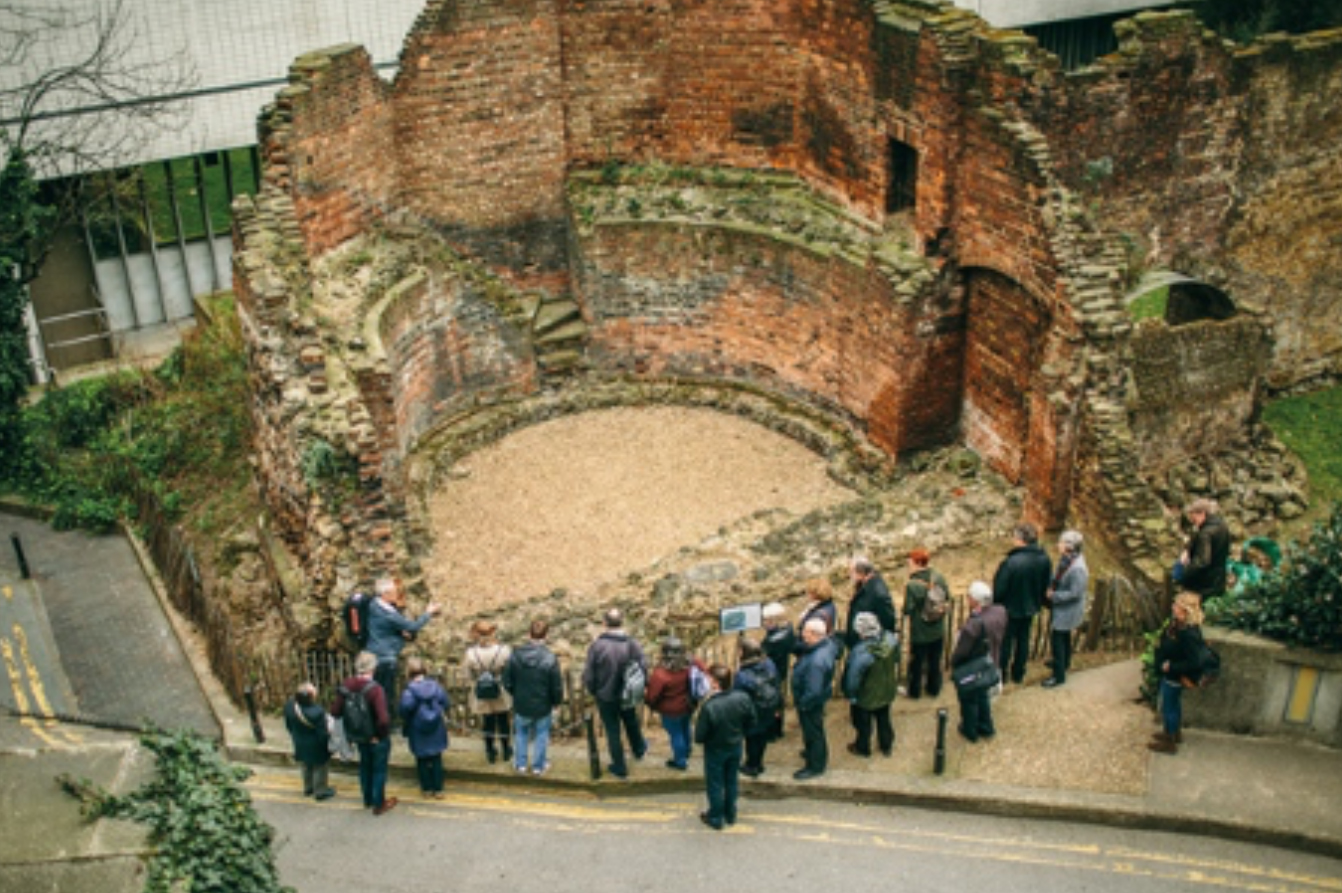 This fully guided tour provides an intriguing overview of Roman London, it’s highlights and legacy. Featuring the best of London’s Roman highlights in addition to a fully guided visit to the world's largest urban museum, the Museum of London, this incomparable tour experience is led by a local London professional guide featuring unprecedented insights into the heart of London’s Roman past, its culture, history and people. 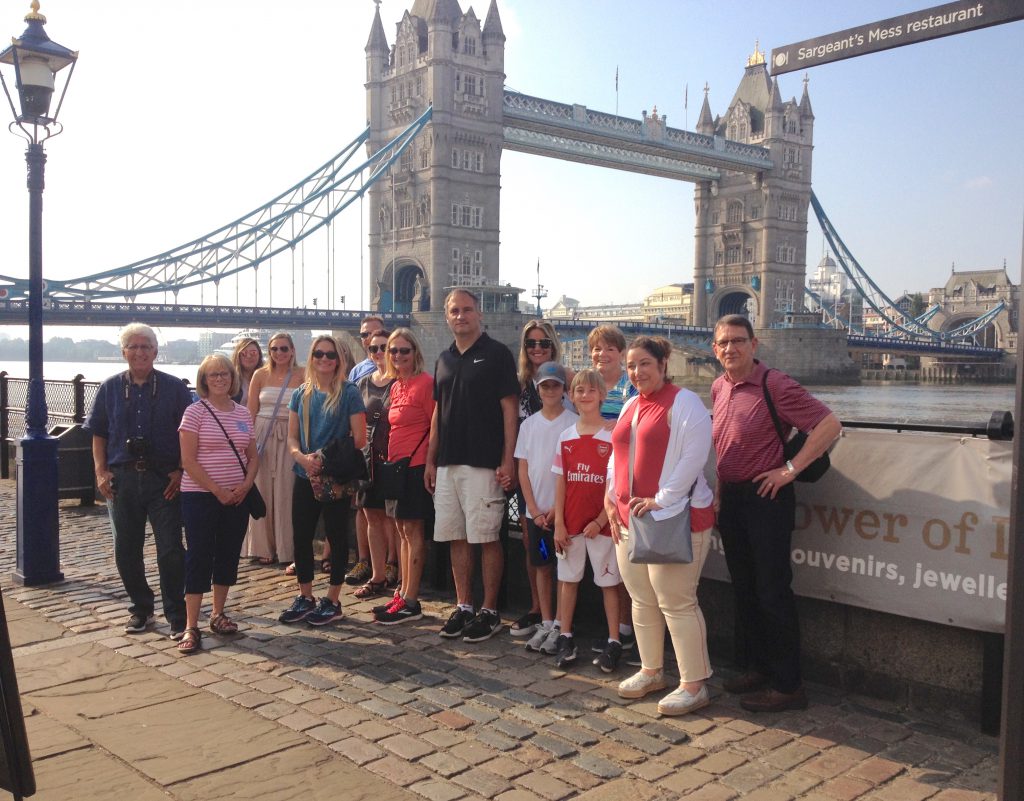 With our early access, you’ll enter the Tower of London before anyone else to witness the official opening ceremony and to view the Crown Jewels before the crowds arrive. 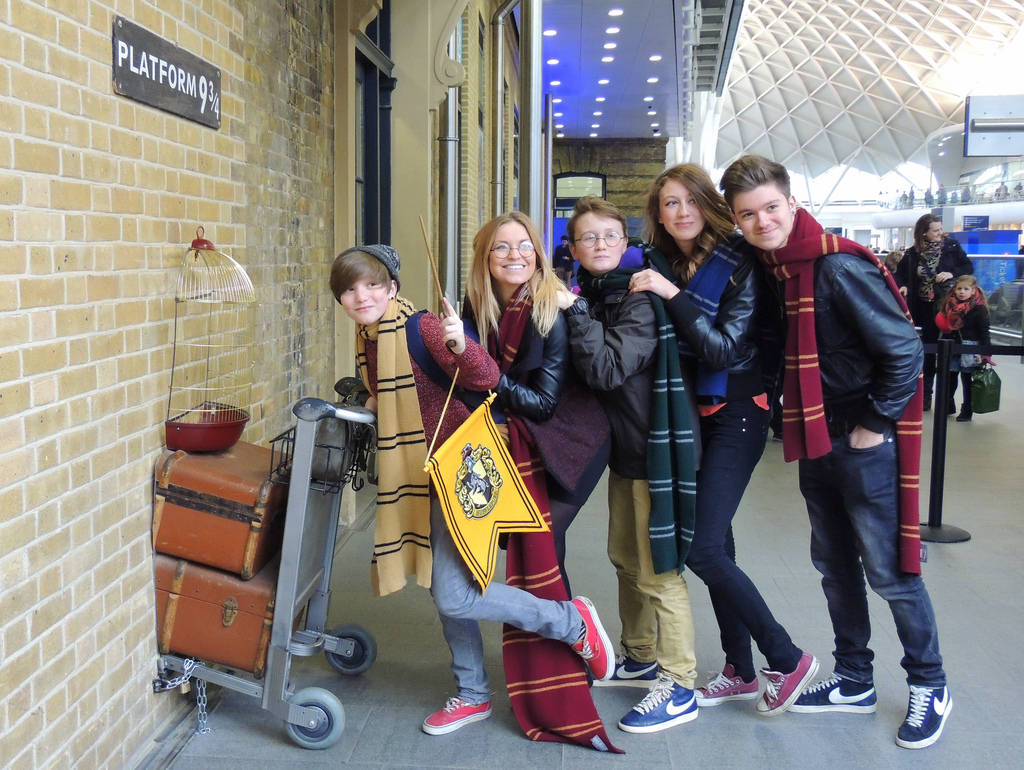 Our Harry Potter & Fantastic Beasts Magical Film Location Tour will have you waving farewell to the world you know and beginning your very own Wizard Hunt to track down the dark wizard that escaped custody. This one-of-a-kind tour will take you to some of the most exciting film locations and historic sites in London, where your very own Wizard Hunter and Guide will whisk you away on a magical London adventure, suitable for Harry Potter fans of all ages offering unforgettable family fun.